The Historic Viticulture of Valpolicella 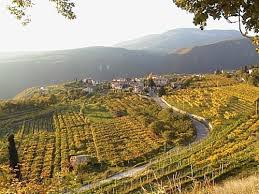 Valpolicella is a historic region that is always at the forefront when discussing Italian wines and when discussing the best wine producers in the world. Located in north of Verona, in the Veneto district of Italy, this region is steeped in a rich viticultural history and a love for all things wine. Valpolicella is separated from Bardolino by the Adige River on the west and borders Soave on the east. The Valpolicella region, which is 240 kilometers squared, is second only to Chianti in total wine production. Though the true origin of its name is not known, Valpolicella is considered to have been derived from a mixture of Greek and Latin languages, and ultimately translates into the ‘Valley of Cellars.’ I had the pleasure of visiting this beautiful region on more than one occasion, and it is time I wrote a little about it! 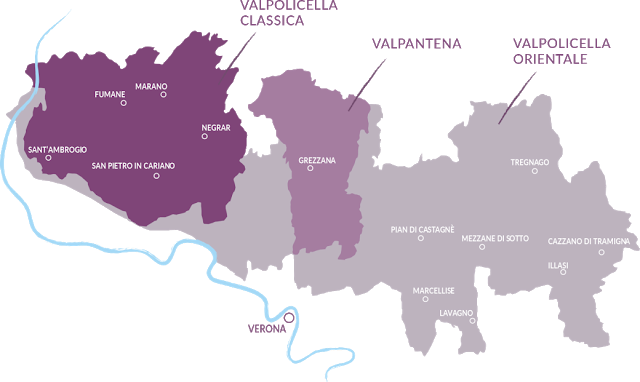 The climate of Valpolicella can be considered moderately continental, as it is largely impacted by its proximity to Lake Garda and the Adriatic Sea.  The Monti Lessini also help shield the region and preserve acidity in the grapes. The soils found in this region vary from residual clay and limestone gravel to fertile alluvial soil and morainic gravel, leading to wines with fantastic minerality. 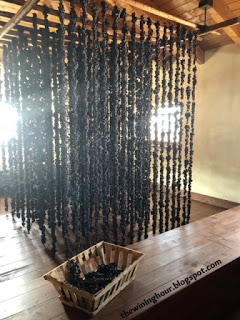 •    Amarone Della Valpolicella DOCG is the most prestigious appellation in the district. This wine is made from fully fermented air-dried grapes, using the appassimento method, and has a characteristic bitter finish.  Appropriately, its name, Amarone, comes from amaro, which is the Italian word for bitter.  Amarone is a dry or bitter version of Recioto.  Only 65% of the grape harvest per hectare can be used and there is little to no residual sugar left in the wine. Lastly, there should be a minimum of 14% ABV, and aged for a minimum of 2 yrs.   The riserva is aged for a minimum of 4 yrs.

•    Valpolicella Ripasso DOC  is made by combining Valpolicella to the un-pressed grape skins and lees (vinacce) remaining from the production of Amarone and/or Recioto. Re-fermentation takes place and the resulting wine combines the sour notes of the Valpolicella with the bitterness of the Amarone. This wine must be aged for a minimum of 1 yr., and the superiore must have a minimum of 13% ABV.
•    Recioto Della Valpolicalla DOCG is a sweet wine made from ripe, air-dried grapes (appassimento process). The grapes are allowed to dry out for at least 3-4 months. Fermentation is stopped midway, resulting in its characteristic sweet taste. Like Amarone, only 65% of the grapes harvested per hectare may be used.
•    Valpolicella DOC is the lighter, easy-drinking wine made from the grapes in the Valpolicella blend. This wine is made in a few different styles, including a superiore, which must be aged for at least 1 year.
Any of the appellations can be referred to as Classico if the grapes are grown in the designated area.  The Valpolicella Classico area is the heartland, where the best wines are produced.  It includes the Negrar, Marano, Fumane Valleys, and the areas surrounding the villages of Sant’Ambrogio and San Pietro. 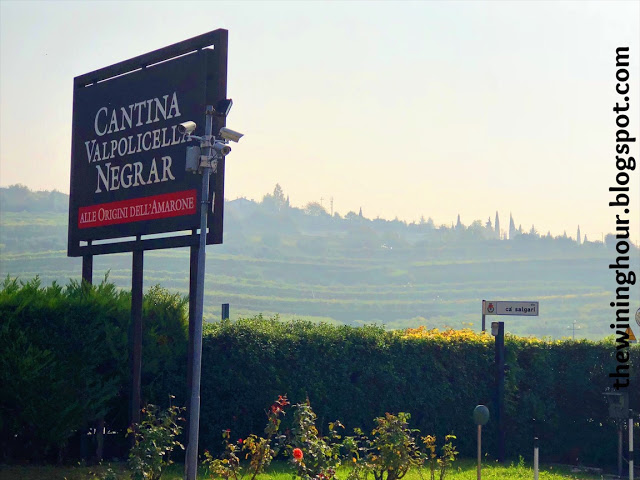 On my last visit to Valpolicella, I had the opportunity to experience Cantina Negrar.  Cantina Negrar is an old co-operative created by winemakers in 1933.  It has vineyard hectares in each of the classic valleys of the Valpolicella, and it was named after one of the valleys, the Negrar Valley. 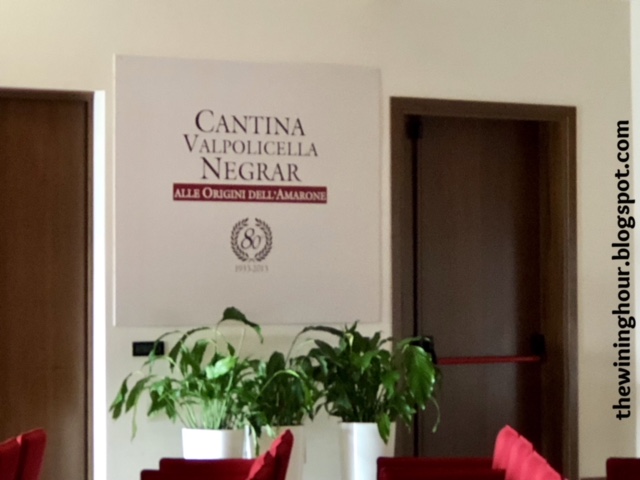 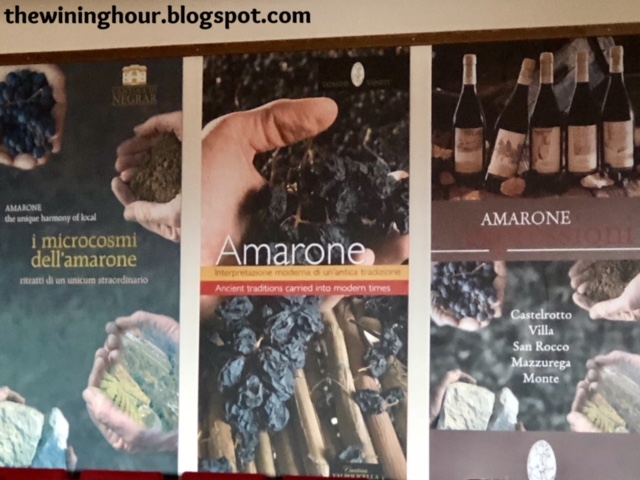 This historic cooperative that is located just outside Verona currently boasts of 230 members with over 700 hectares of land cultivated with vineyards under their care.  The optimum climate resulting from Lake Garda, the nearby Dolomite mountains and the volcanic, clay and limestone soil make winemaking conducive for Cantina Negrar. In fact, over 60 million bottles are produced by this cooperative, with 60% being produced at Cantina Negrar. 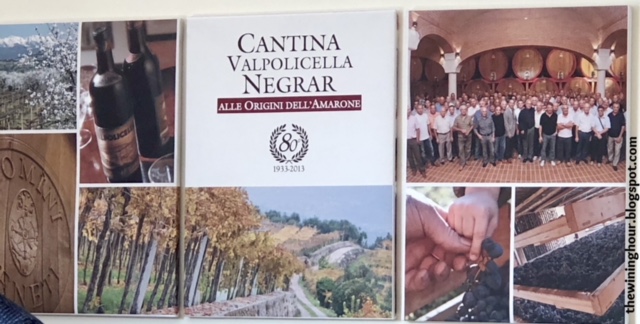 All grapes are hand-harvested. As mentioned, in this region, they use the drying or appassimento process.  When harvesting, Cantina Negrar typically allows the grapes to dry for 100-150 days.  This is done at 120 meters, or up to 550 meters above sea level in Valpolicella.

Being able to visit the cellar and wine library with its prune stone ceiling was also of interest.  The cellar contains approximately 360 barrels. 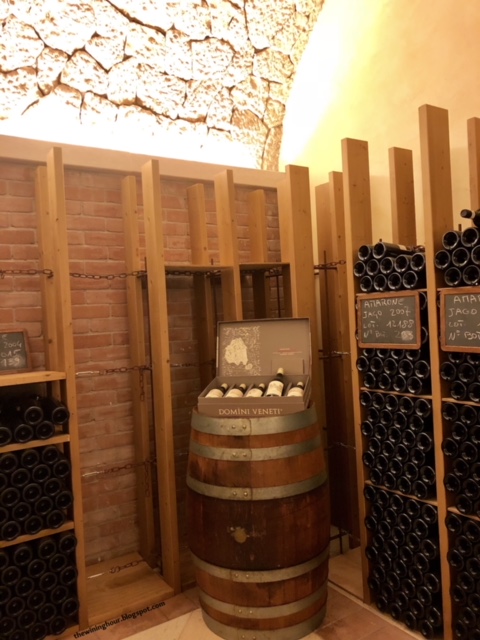 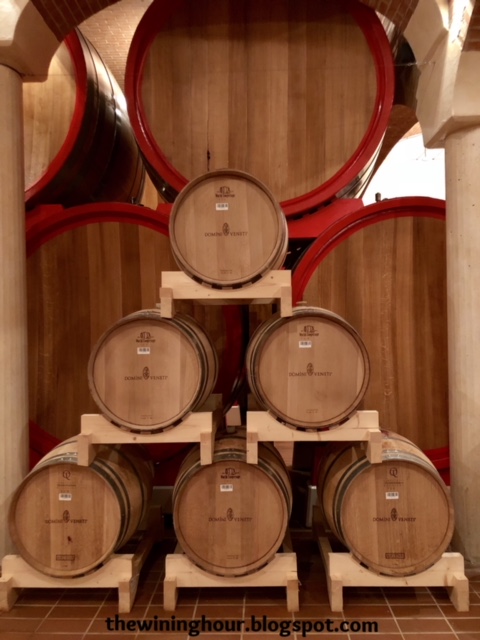 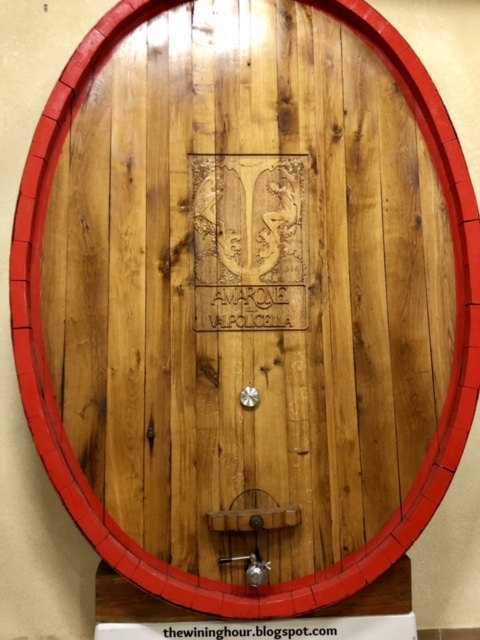 While at Cantina Negrar, I was also able to taste their regional wines such as Chiaretto, Bardolino, Valpolicella and Amarone.  This tasting was of their Domini Veneti line of wines. 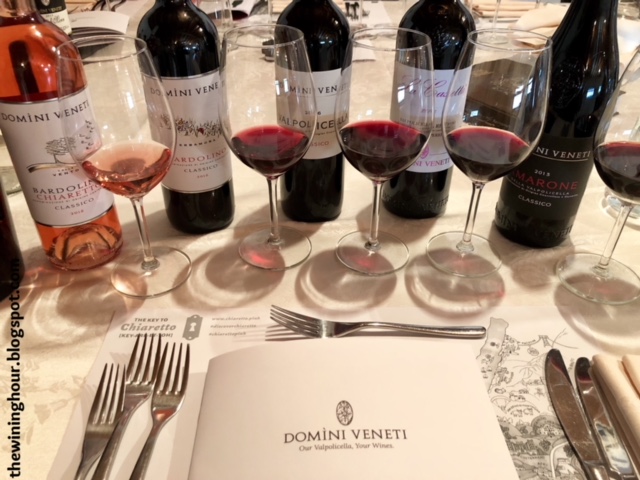 After the Chiaretto and Bardolino, I tasted:

This is a traditional, easy drinking wine of Valpolicella. It is a beautiful bright cherry color, with purple hues.  A combination of spicy red fruits on the nose and velvety warm and dry on the palate.  Medium bodied with balanced tannins.  13% ABV made from Corvina, Corvinone, Rondinella and other local varieties.
Domini Veneti Valpolicella Ripasso DOC Classico Superiore La Casetta
This Valpolicella Ripasso is the pinnacle of the ripasso winemaking technique.  This 2014 vintage of La Casetta is made from Corvina, Corvinone, Rondinella and Cabernet Sauvignon-all single vineyard grapes.  Intense ruby red appearance, with intense spicy cherry notes on the nose and warm, dried fruits on the full-bodied palate. 14% ABV with higher acidity.  This wine would pair well with fatty foods, as it will balance the tannins.

This is the King of Valpolicella. I tasted the 2013 vintage, and this is what can be called a ‘meditation wine.’  It truly makes one ponder…about everything.  It is a beautiful, dense, ruby red in color.  The nose is intense with notes of cherries, dried prunes and spice. The palate is flavorful and velvety smooth. This Amarone is full-bodied due to the grapes, aging and fermentation methods. Of note, is that the wine got progressively towards the top of the glass, which is a good indicator of its aging potential.  This wine is fantastic, but will please for many years to come.  15.5% ABV using the Valpolicella blend.

Each of the grapes in the Valpolicella blend has a specific function in the wine.  Corvina gives the wine body and structure, Rondinella gives it its rich color and Corvinone adds the spice. This was evident in this tasting. 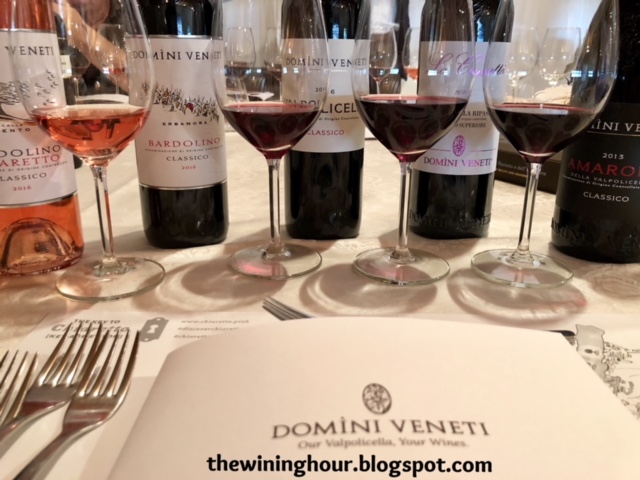 Have you visited Valpolicella and/or tasting these fabulous wines?  What are you waiting for?
Be sure to try the wines of Cantina Negrar.

About The Wining Hour:

The Wining Hour also hosts #WiningHourChat on Twitter (@wininghourchat) on Tuesday’s at 9 p.m. EST. (For more, see link at the top or side of this page) 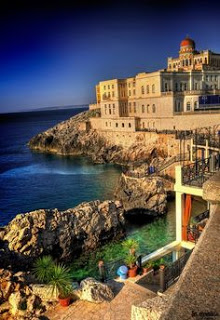 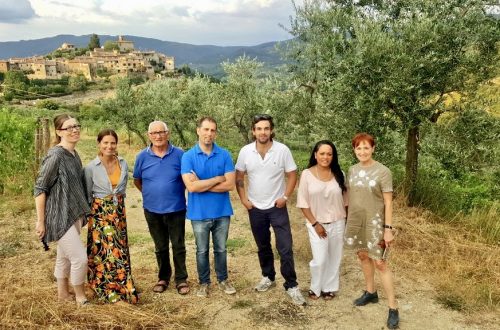 50 Harvests at Montefioralle Winery, and only the Tuscan Sky is the Limit