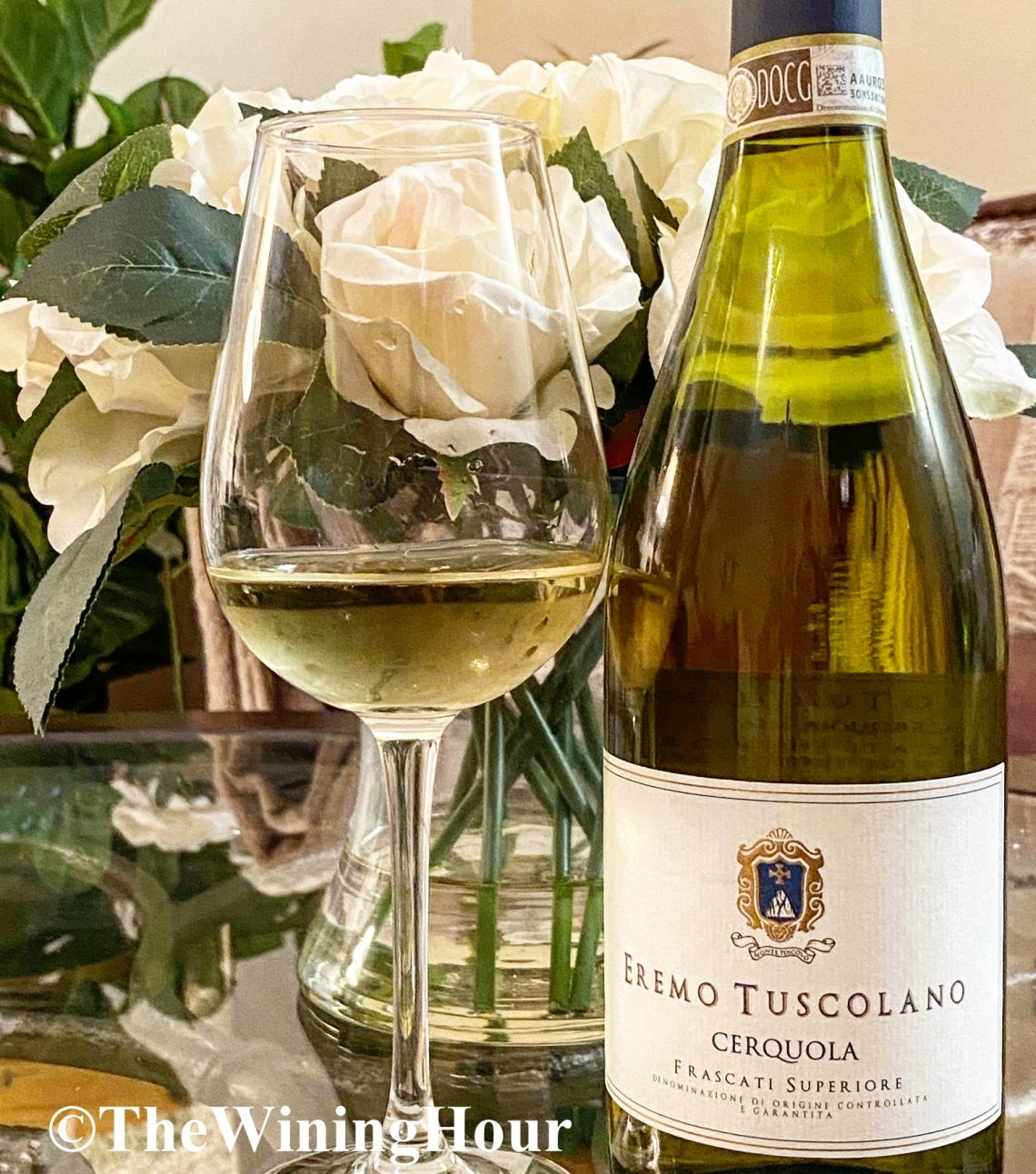 This month, I am featuring a delightful Italian white wine from Eremo Tuscolano in Frascati or Lazio. Frascati is both a city and a commune in the Lazio (Metropolitan City of Rome) region of Italy. The ancient town of Tusculum, located south-east of Rome, is modern day Frascati. Tusculum was well known during the ancient Roman Republic and the Roman Empire as a luxurious resort area for the wealthy Romans.

“But still closer to Rome than the mountainous country where these cities lie, there is another ridge, which leaves a valley (the valley near Algidum) between them and is high as far as Mount Albanus. It is on this chain that Tusculum is situated, a city with no mean equipment of buildings; and it is adorned by the plantings and villas encircling it, and particularly by those that extend below the city in the general direction of the city of Rome; for here Tusculum is a fertile and well-watered hill, which in many places rises gently into crests and admits of magnificently devised royal palaces.” —Strabo, Greek Philosopher

Clearly, Greek philosopher, historian and geographers, Strabo, wrote held the landscape and beauty of Tusculum in high regard. Tusculum, today known as Frascati, is also known for the production of wine named after the town dating back to the 5th Century BC. When we think of the region of Lazio and/or Rome, wine may not be the first thing that comes to mind. However, there are some noteworthy wines to discover in Lazio. Frascati is one of them.

Frascati wine, is an Italian white wine that was most desired by the wealthy Ancient Romans, popes and anyone who could get their hands on it and pour it in their goblet.  Frascati gained DOC status in 1966 and DOCG status in 2011, thanks to Mario Masini and his grandfather, Pietro Campilli. Both appellations, south-east of Rome, are referred to as Castello Romani and surrounds the town of Frascati or Tusculum. Due to the hills, the vineyards range from 200 to 1,000 feet altitude. The appellation is in a prime geographic location with a mild climate and fertile volcanic soils. The Frascati DOC and Frascati Superiore DOCG must be produced from a minimum of 70% Malvasia (Bianca di Candia) and/or Malvasia del Lazio (aka Bombino) and a 30% maximum of Trebbiano and/or Greco and a maximum of 10% other white grapes. The best expressions are produced with higher proportions of Malvasia del Lazio (locally known as Malvasia Puntinata). Frascati Superiore is produced as a Spumante, and comes in a range of sweetness levels, although the most common is a dry Frascati.

Interesting fact: Taxes collected from Frascati wines help to fund the construction of the Trevi Fountain.

Eremo Tuscolano “Cerquola”, which refers to the oak trees encircling the estate, is produced by Azienda Agricola Valle Vermiglia by Mario Masini. This wine is named as an official Vatican wine. According to the producers, “Eremo Tuscolano is An Italian Story of Love and Passion to Our Land, Our Generous Grapes And From one of The Most Noble Wines Ever Produced..”

Clearly, while Lazio, specifically Rome, is known as its splendor, arts and monuments, and as the center of Christianity, the Eternal City is also known for its ancient Frascati wine.

What are your thoughts on Frascati or other wines from the Lazio region?

Check out this article on the ghettos of Rome. 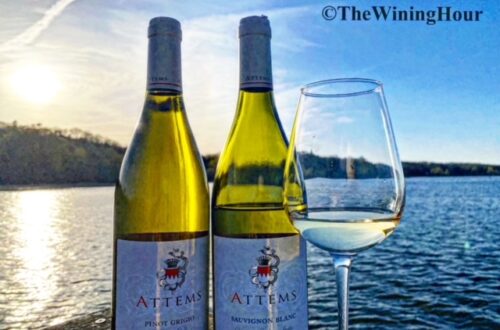 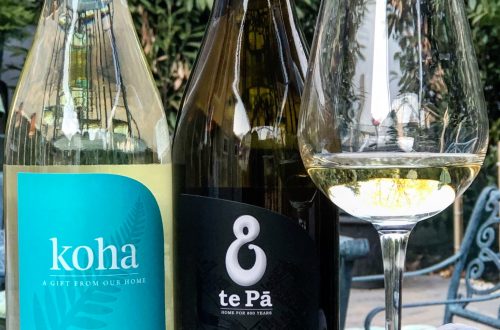