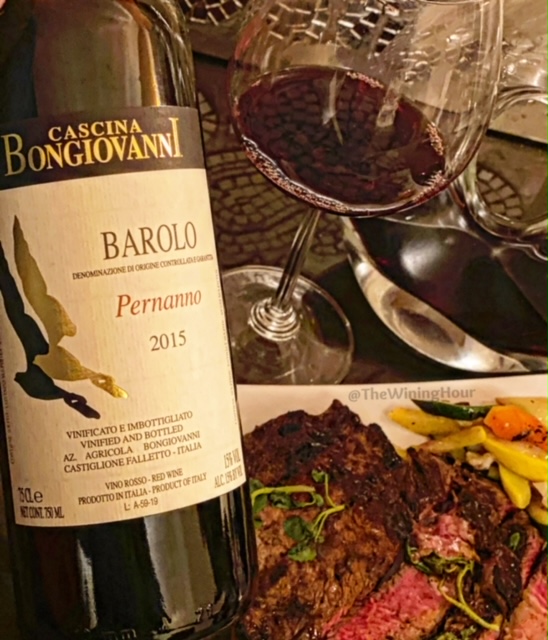 The #ItalianFWT has had a great year delving into the many indigenous grapes of Italy. We are winding down the year with attention being given to Italy’s Big B’s. We began with an exploration of Brunello, led by Wendy Klic. Robin Renkin continued the discussion last month with Barberesco.  For the last and final installment, I am taking us on a wine journey through Barolo. Here’s an overview to wet your palate.

Barolo is considered one of Italy’s most noble wines. In fact, Barolo is referred to by many as the “Wine of Kings” or the “King of Wines.” The history of Barolo dates back to the 19th century. Although initially a sweet wine, Camillo Benzo, the Count of Cavour, Italy’s first Prime Minister and a leading figure in the Unification of Italy, is accredited with Barolo as we know it today. Cavour, along with his enologist, Paolo Francesco Staglieno, created a dry-styled Barolo by using closed fermentation vats and tanks, thereby avoiding flaws in acidity and oxidation. Barolo’s popularity increased when Giulia Falletti, the Marquise of Barolo, began producing dry Barolo wines at her estate and sharing them with her aristocratic friends. Hence, it became known as the “Wine of Kings.”

Barolo is a village in Langhe, in the Piedmont region of Northern Italy. The vineyards in this medieval village are recognized as a UNESCO World Heritage site. Barolo wine is produced from 100% Nebbiolo, one of Italy’s oldest and most noble grapes. Nebbiolo comes from the word nebbia, or fog, relating to the fog over the hills and to the thick bloom that covers the grape berries around the harvest. Nebbiolo is known for being a challenging grape to cultivate. It is early budding, late-ripening and very sensitive. Interestingly, the village of Barolo became the first to be awarded the Città del Vino 2021 from the Città del Vino National Association, a group created by representatives of wine producing areas to promote, value and safeguard Italy’s enological heritage.

The designated zone for Barolo is in the Piedmont region of northern Italy. The Barolo DOCG (Denominazione di Origine Controllata e Garantita) is strictly from the delimited hills and 11 surrounding towns, encompassing five townships: Barolo, Castiglione Falletto, La Morra, Monforte d’Alba and Serralunga d’Alba, where almost 90% of Barolo wine is produced. Currently, the Barolo Zone covers about 3,100 acres of vines.

Vineyard elevations in Barolo are between 550-1800 feet. There are two distinct soil types, each yielding different characteristics in the wines. On the west, the soil is calcareous, leading to more approachable, easy drinking wines that are aromatic with softer tannins. The eastern zone of Barolo has porous sandstone soils, leading to wines that are more tannic and intense, and take longer to mature.

Due to the fact that it is a late-ripening grape, harvest is typically mid-to late October. As stipulated by Il Consorzio di Tutela Barolo, Barbaresco, Alba, Langhe and Dogliani, Barolo must be aged for a minimum of 38 months of which at least two years must be spent in oak barrels. Barolo Riserva must be aged for at least three years in oak and two years in bottle. The longer process of fermentation and maceration serves to soften the tannins and lactic acid that are associated with Barolo. Today, Barolo is produced in the traditional style, as well as a more modern style, involving shorter maceration and fermentation times, as well as oak. Want more Barolo?

The writers of the #ItalianFWT group will all be sharing their commentary and pairings on Barolo. Join us Saturday, December 4th at 11am EST on Twitter to learn more. Be sure to use the #ItalianFWT tag to follow the discussion.

Here’s a what you can expect:

My Dining and Wining Hour with Cascina Bongiovanni Pernanno Barolo

Cascina Bongiovanni is located in the Castiglione Falletto area, in the heart of Langhe. Azienda Agricola Bongiovanni is a family-run company founded in 1950 by Giovanni Bongiovanni, grandfather of the current owner, Davide Mozzone. Although not certified, they practice organic and biodynamic viticulture. The management of the vineyards is carried out mainly through manual operations, with the utmost respect for the environment and its products.

Cascina Bongiovanni Pernanno Barolo DOCG 2015 is a single vineyard wine, produced from 100% Nebbiolo grapes in clay soil with high loam from within Bongiovanni’s finest vineyard (south-east exposure), and they are left on the vines for several days after the regular Barolo is harvested. According to the producer, “this decision is only made in outstanding vintages, and gives the wine additional finesse, complexity and longevity.” Pernanno is aged in French oak barrels, although the type of barrels and the aging time is contingent upon the structure that the wine shows during ageing. However DOCG regulations require at least 24 months in oak. Cascina Bongiovanni Pernanno Barolo is a medium burgundy red in the glass. The nose is intense and very aromatic, with notes of red cherry, roses and leather. The palate is full of red berries, dried flowers, licorice and spice. Complex, yet elegant. 15% AVB.

As we know, Barolo is the highest and most powerful expressions of Nebbiolo. Typically, it is known for its strong tannic structure and high acidity. This 2015 has benefited from a couple of years of aging and will continue to do so. God bless the Coravin!!! I decanted Pernanno 2 hours before sipping, and it opened up more and more as the time passed. Then I enjoyed more with a juicy, sliced rib-eye steak. I have more of this particular vintage and I look forward to watching Cascina Bongiovanni Pernanno Barolo evolve over the years. 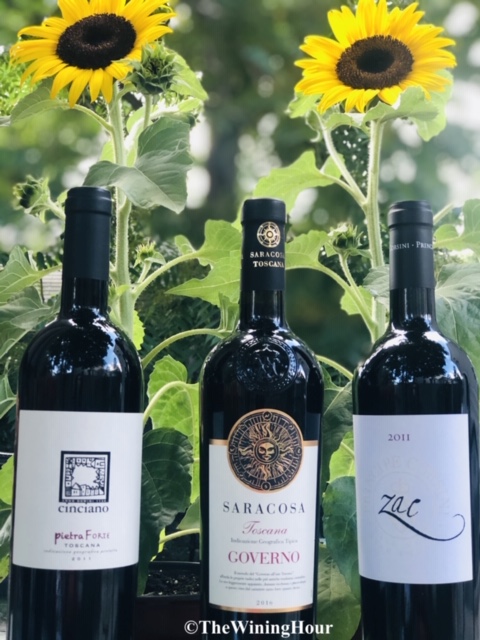 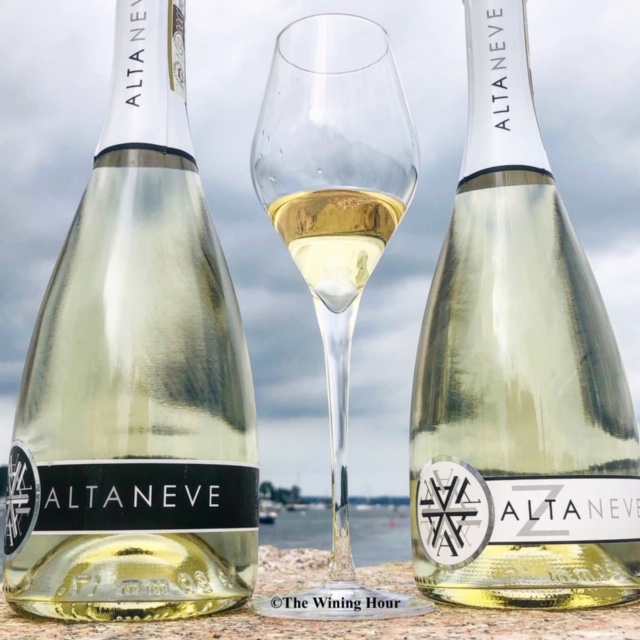 Step Up Your Game with Altaneve Prosecco Superiore